Home is where the heart is

Home is a school of life

Part of a Public-Private-Partnership with the Ministry of Housing Bahrain, with a total value of US$450m to develop 2,817 units of social and affordable housing units in Madina Salman and Al Luwzi.

Project Location: Island no. 13 at Madina Salman, Kingdom of Bahrain 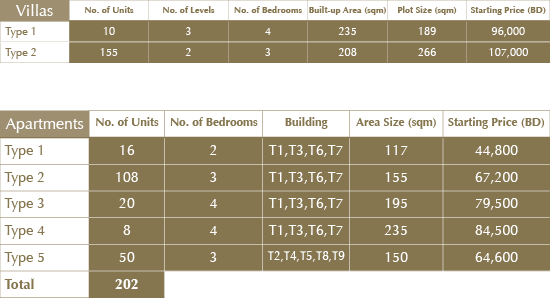 15/05/2018- Manama, Kingdom of Bahrain: His Majesty King Hamad bin Isa Al Khalifa opened Bahrain’s biggest housing town through an official inauguration ceremony that took place at the location on May 15, 2018. 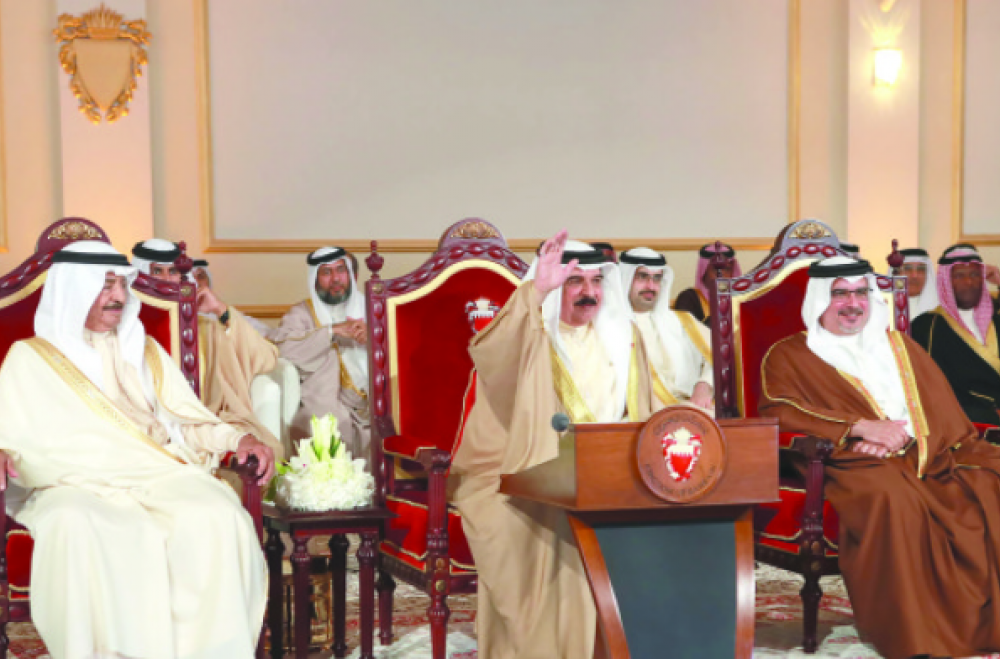 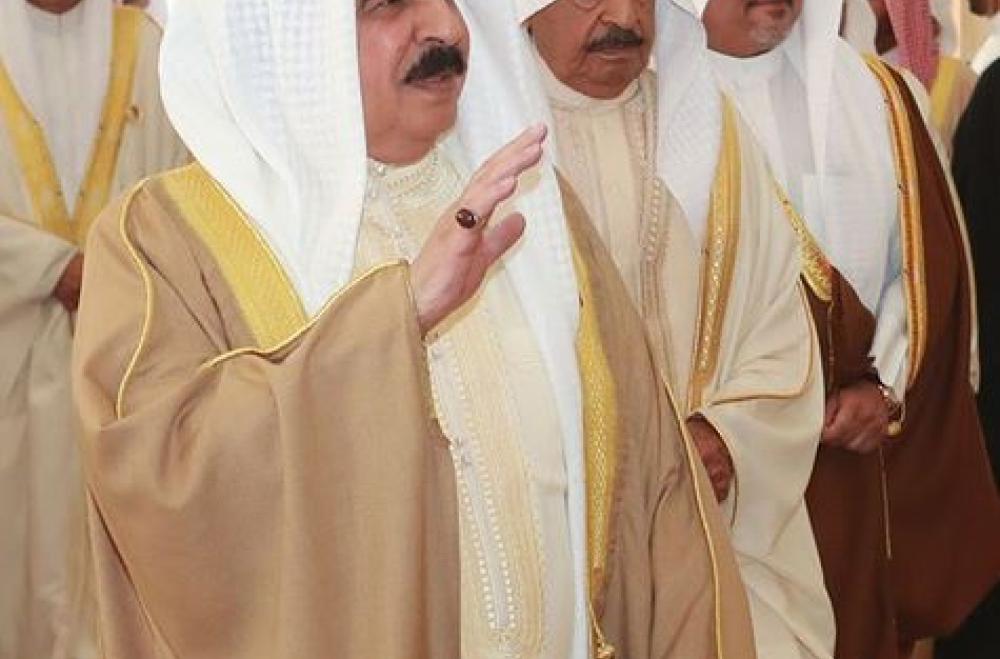 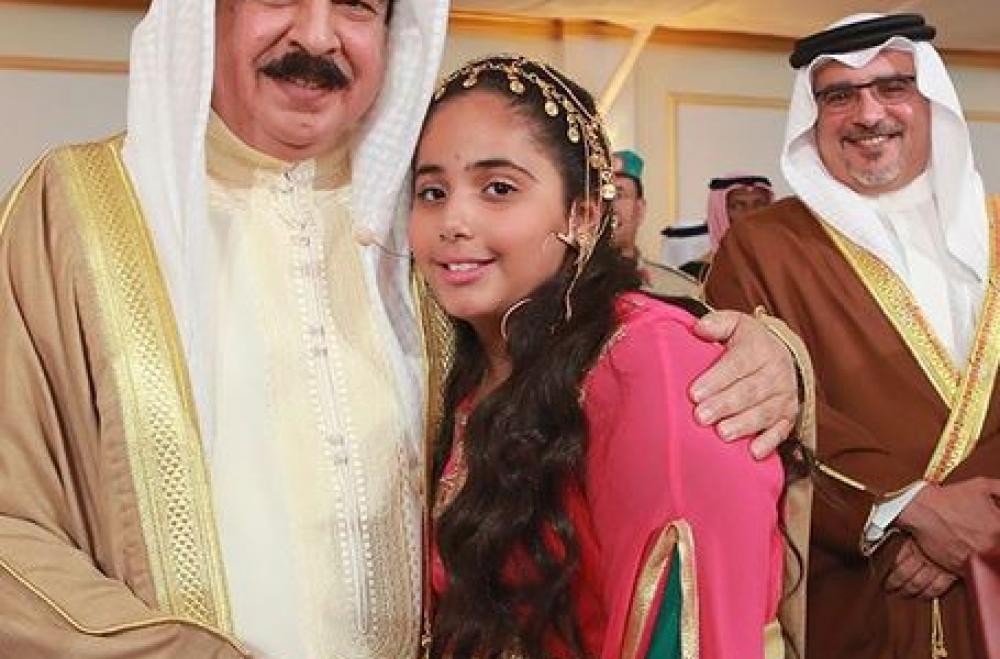 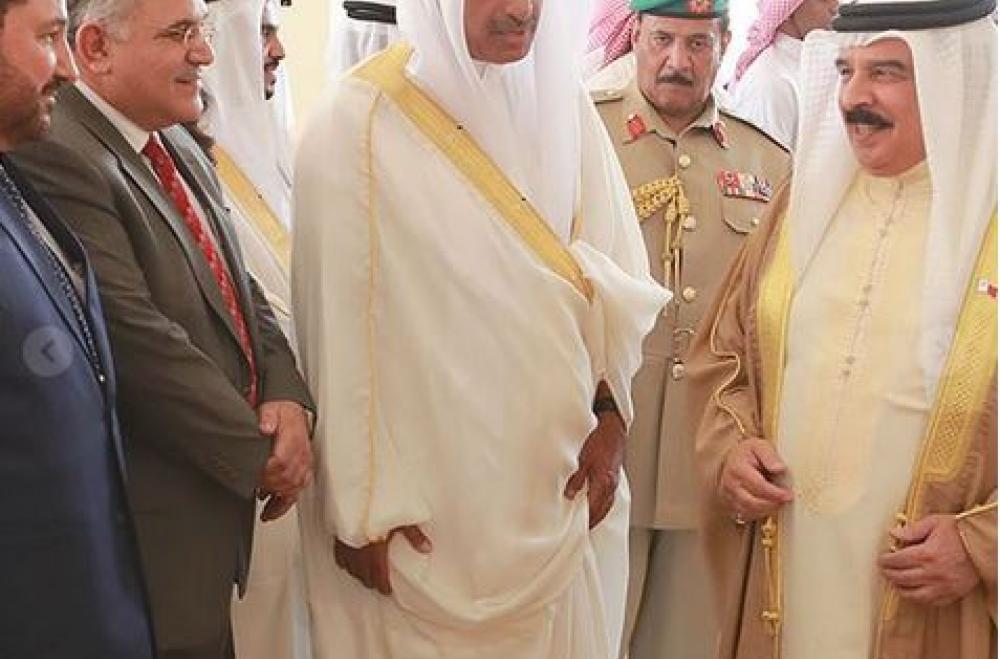 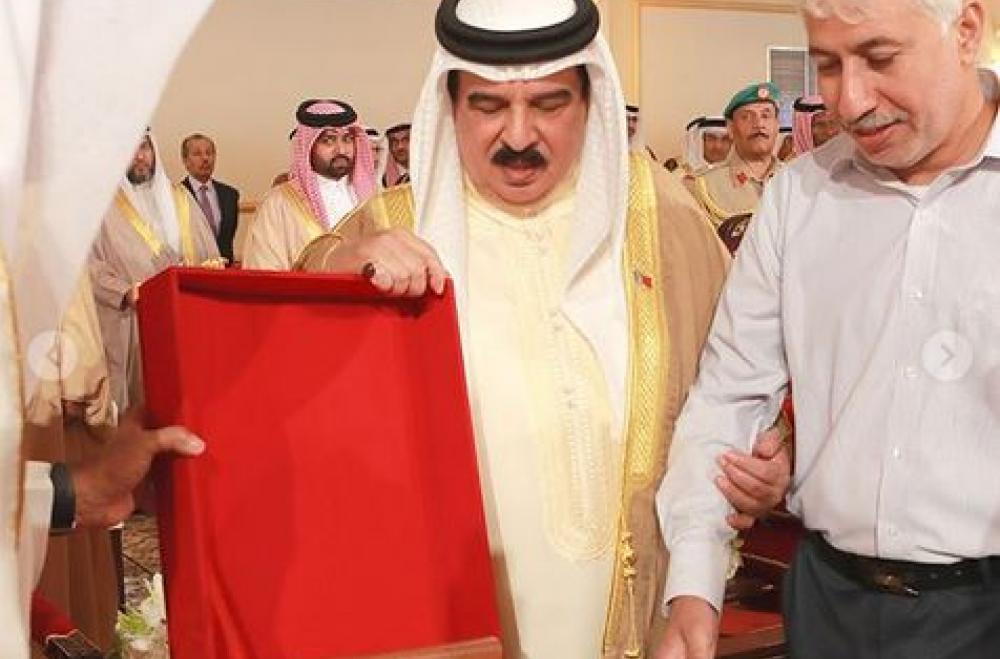 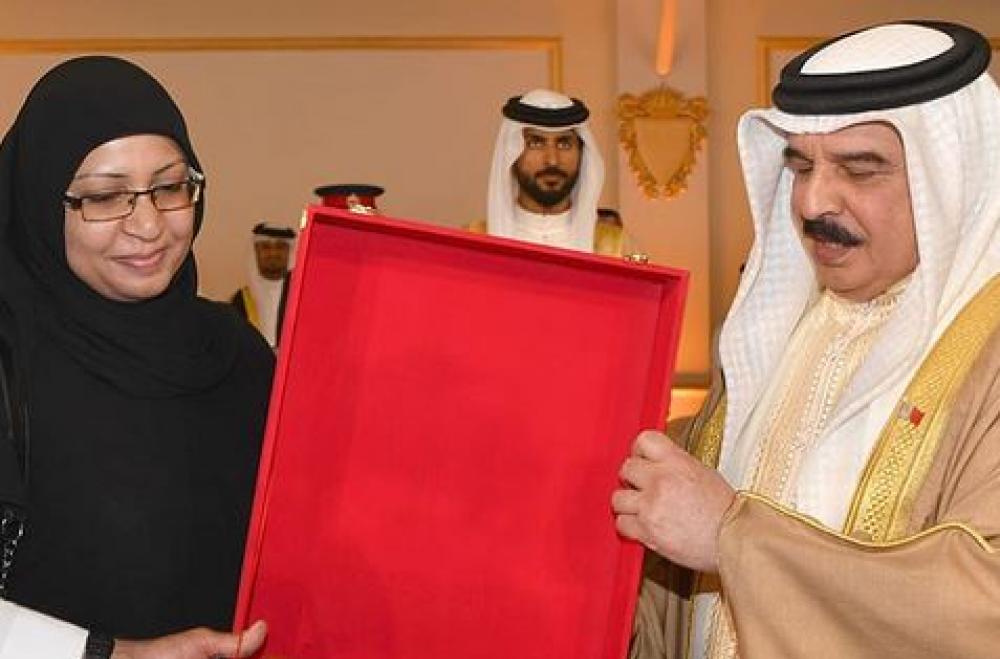 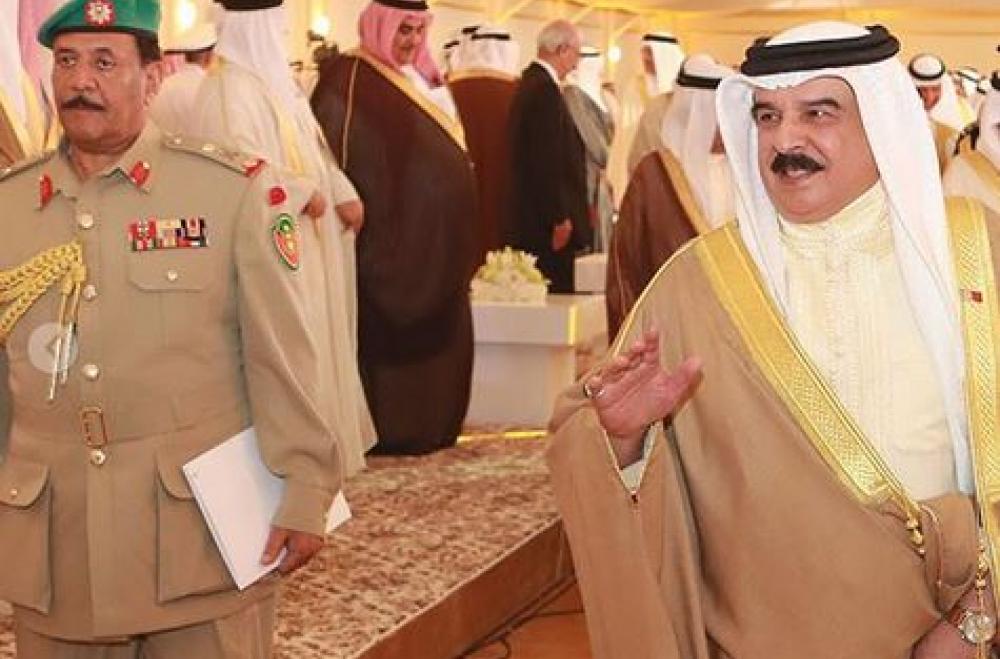 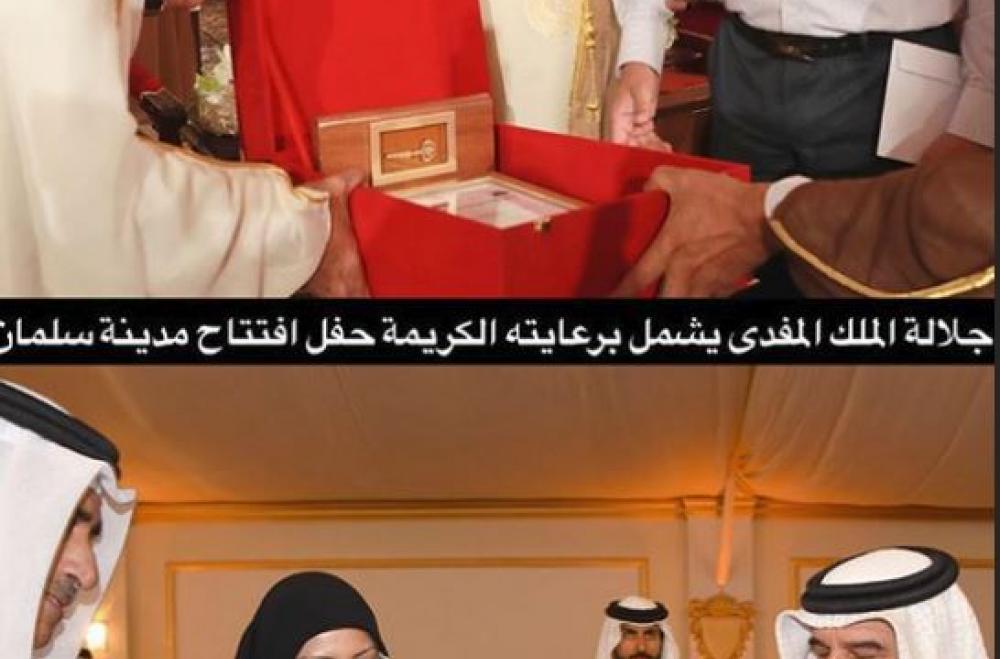 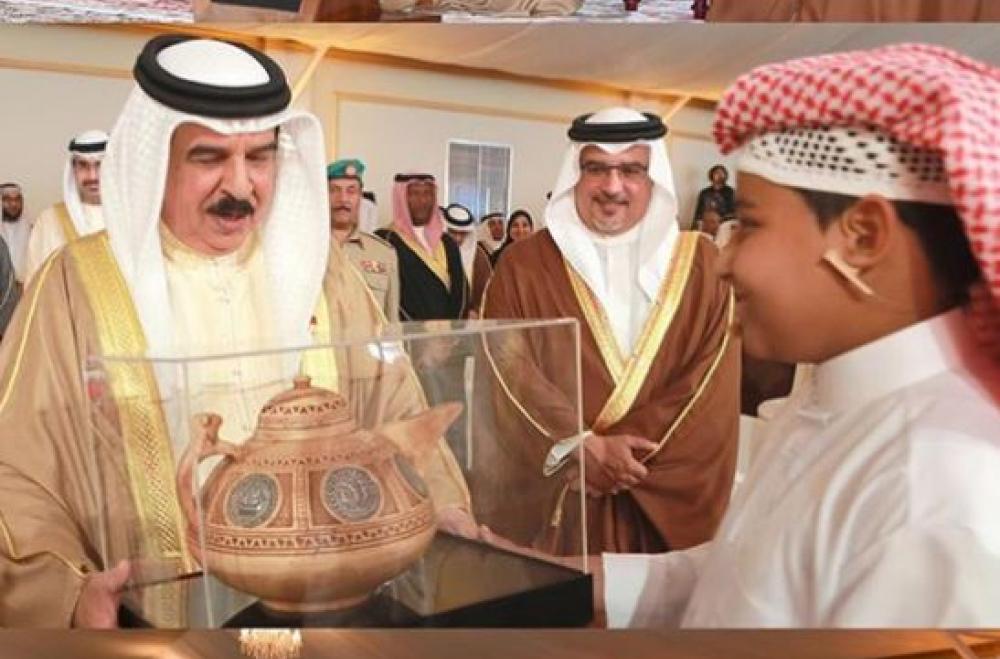 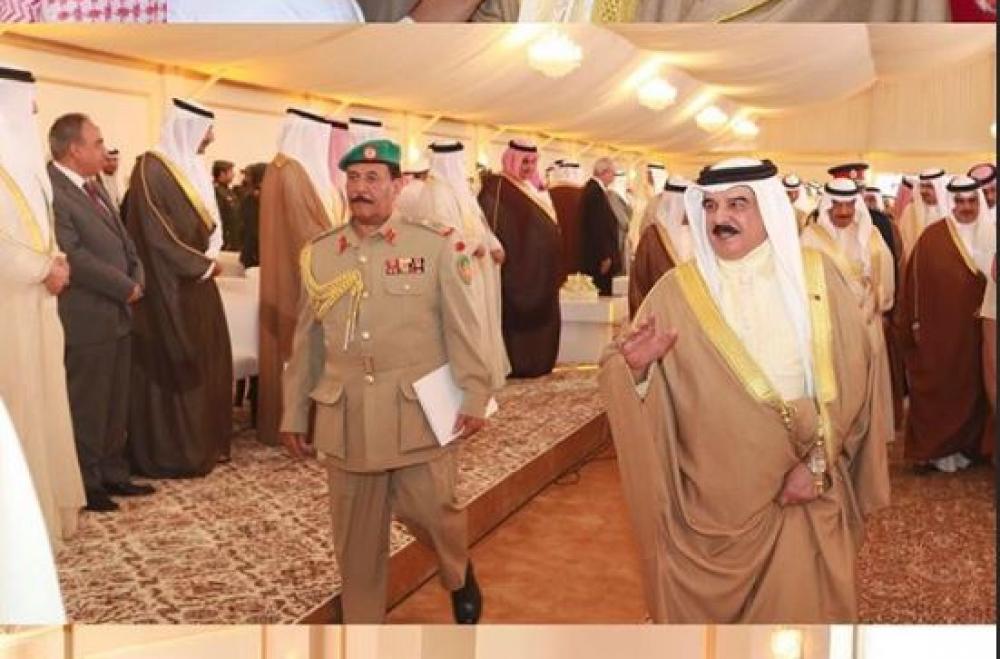